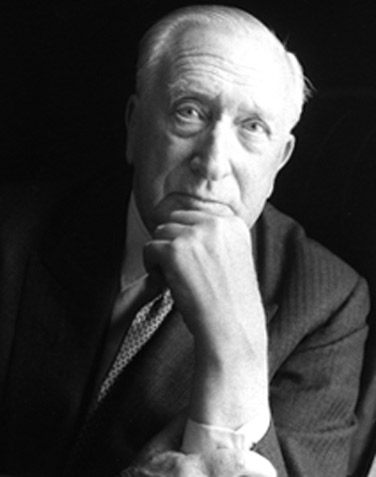 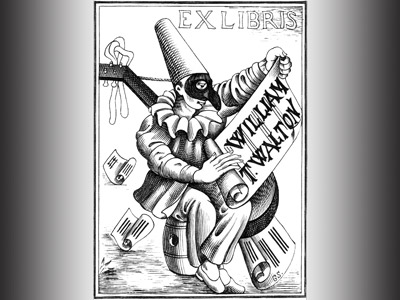 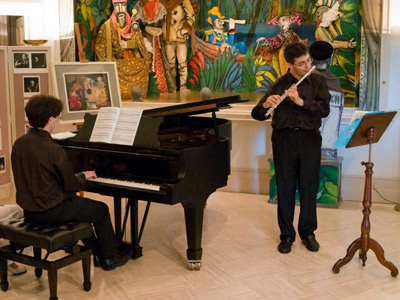 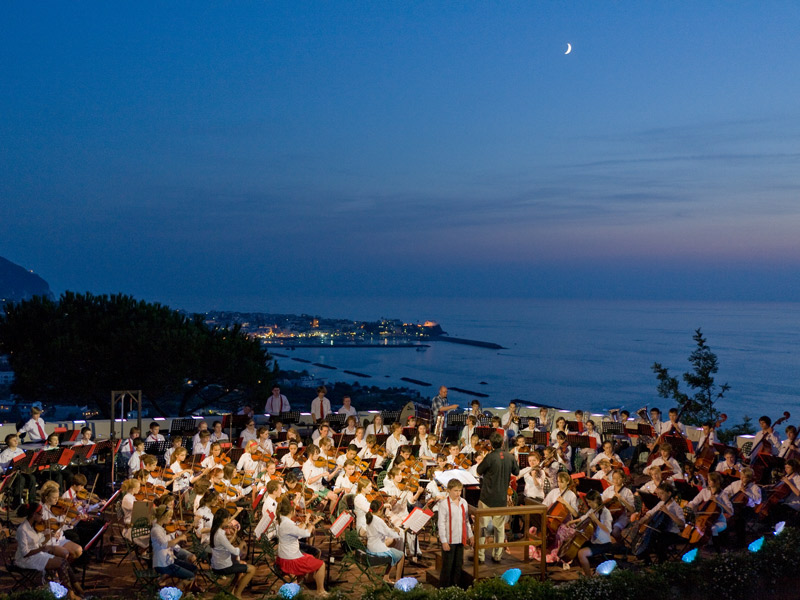 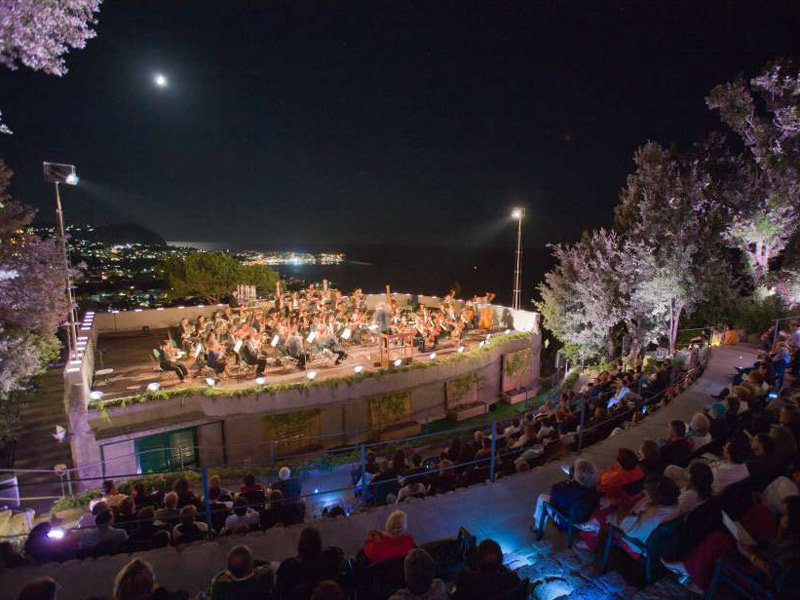 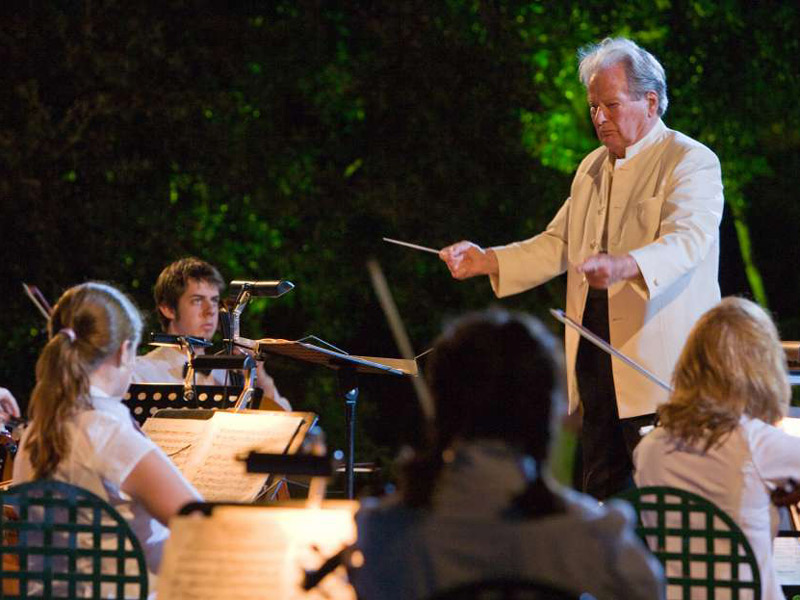 • Program Note:
Lustful carousing amid mercantile ships, a tavern, and a lender’s bank… a drunken, peg-leg street fiddler narrowly avoids trodding on a mongrel hound… dockworkers go about their business… a peeping tom imbibes merrily… an older couple quarrels in the foreground, the robust female clearly winning… sailors and prostitutes cavort freely…. Thomas Rowlandson (1756–1827) etched this bright, bawdy scene of the Point district in England’s foremost seafaring town, Portsmouth, ca. 1811. Over a century later, a young composer rode atop a double-decker bus in London, and the opening strands of an overture came to him. Portsmouth Point would become William Walton’s big break.

Walton was born to a musical family in the industrial Lancashire town of Oldham. At age ten, he became a chorister at Oxford’s Christ Church Cathedral, and by 1916 he was an undergraduate. The shy youngster surrounded himself with the masterworks of contemporary music, much to the detriment of his academic studies. Upon leaving Oxford in 1920 without a degree, Walton took lodging in London with his fellow student, the poet Sacheverell Sitwell, as an “adopted, or elected, brother.”

The three Sitwells, all poets, were well-known as artistic eccentrics, and they introduced Walton to the bright vigor of the Roaring ’20s. This friendship yielded the ground-breaking “entertainment”Façade, for chamber ensemble with recitation of Edith Sitwell’s nonsense poetry, first performed at a private soirée in January 1922. Subsequent public performances created a minor scandal, bringing Walton’s name to a wider public. An early string quartet (“full of undigested Bartók and Schoenberg”, said the composer) was premiered at Salzburg, and Walton composed foxtrots for the Savoy orchestra. In the spring of 1925, he joined the Sitwells on a trip to Spain, working on his new concert overture: Portsmouth Point.

The Sitwells had a Rowlandson etching in their Chelsea home, and Walton had already composed a “pedagogic overture” on the playful Dr. Syntax series, so it was natural that Rowlandson should serve as inspiration once again. However, Walton’s Portsmouth Point is as accurate a depiction of 1920s London as of nineteenth-century Portsmouth. Frequent meter changes create an animated liveliness. The deliberately asymmetrical tunes, continually segmented and dislocated by syncopation, maintain a confused bustle. A sailor’s hornpipe makes a brief appearance, followed by a lopsided Catalan sardana. Instruments dart in and out like customers at a tavern, and Walton’s brassy orchestration complements the crowd’s spirited merriment. Stravinsky (fully digested) infuses the raucous, jazzy scherzo with extended harmonies; Petrouchka‘s carnival could be just around the corner.

Upon its 1926 Zürich premiere, Portsmouth Point skyrocketed Walton’s international popularity—the Chicago Symphony Orchestra even included it in their 1929 touring repertoire. Within ten years, the Viola Concerto, the cantata Belshazzar’s Feast, and the First Symphony would confirm Walton’s position as the leading British composer of his generation.

This note first appeared, in a slightly shortened form, in the program of the Northwest Mahler Festival, July 2002. © Gary D. Cannon.